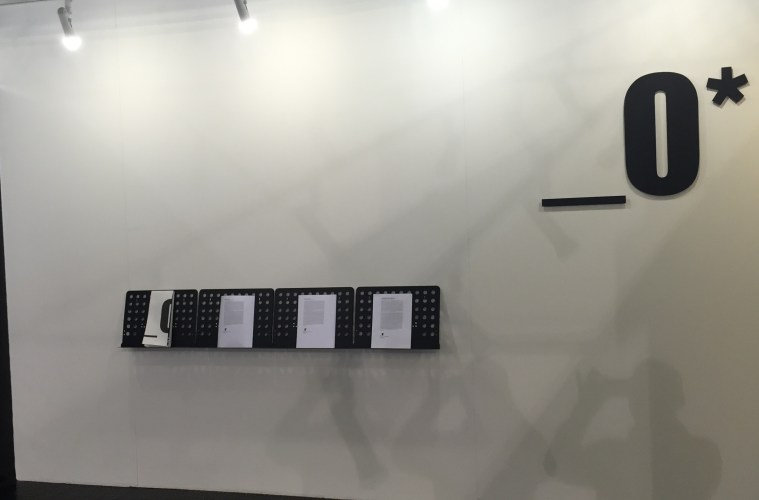 Philosophy of the Limit State.
On Saulius Slavinskas’ Photography Series “The Edge”

Architecture captures human minds by its images. An image always determines the emotional perception of architecture, and how it is sensed at first sight further preconditions the algorithms of conceiving its value. Such viewing often deceives the consciousness of a viewer and leads it to the limit or rigorism of “love/ don’t love”; “beautiful/ not beautiful”. Such primal and unprocessed view penetrates the consciousness and starts talking to it about architecture in all registers possible at once. This kind of visual noise we experience every day, and it is always superficial and mentally wearisome. Such noise is often impressive, but never rapturous; it is always mundane, but not real in its essence. While viewed in such a way, architecture is seen as a product, can or jar. Therefore, it is difficult or even impossible to discuss architecture from this perspective. To escape such mental “jungle” is not easy, and certain visual filters and boundaries, or maybe edges, are needed for this purpose. They help to level the quantity of images and reduce the visual registers. Minimum amount of such boundaries restricts and, at the same time, purifies the content of the image. And forces the viewer to trespass the traditional boundaries of architectural “seeing” and thinking. Thus you can enter the architectural and image periphery, where different structures and rules of beauty and good prevail. Without any such visual noise and often with sound content.

The filter by Saulius Slavinskas, the architect and momentary image artist, is extremely simplified, almost up to the natural, ontic, level. To see the essence of architecture and cleanse it from the image noise, the artist rejects any visual additives, means or complements. He enters the radical plane of analogue image – uses the pinhole photo technology, with the help of which he discloses to us different micro-projections of architectural reality. Some time ago referred to as the impulse of cultural breakthrough, today the pinhole (or camera obscura) photography has become a cultural alternative and certain existentialist philosophy of image, simplified, but not made primitive point of view of the environment. It can push the viewer and artist towards the moment of concentration and experiencing the suspended time, towards the limit state, after the mental trespassing of which architecture can be perceived as absolute space, absolute form and pure meaning. By his fundamentalism of viewing, Saulius Slavinskas highlights its magical universality and exposes it to us cleansed from the mundane dust. Architecture to him is neither beautiful, nor ugly. Either it is present, or not. To be more precise, architecture to him exists in everything, because he has freed himself from this visual noise. So this kind of architecture – cleansed and purified – he shows to us. The Edge itself or Photography of the Edge to him is the state of existence, focusing on the micro-concentration point, from which the other – absolute – architecture could be seen as infinite space obeying the rules of the ontic beauty. It is not enough for Saulius Slavinskas to see the edge, he rather needs experiencing it, and forces the viewer, especially an architect, to do the same, whereas any edge and ratio is a fundamental issue of architecture, so alluring and attractive to its minds. Nevertheless, mind is just an obstacle for this kind of photography. In order to really perceive it, one needs to open up and feel, which is a very difficult, almost impossible task for an architect. It is the point, where the rapture happens, where you are forced in a tight corner, on the edge, wedged into a limit state, where to perceive is something different from just viewing and seeing. 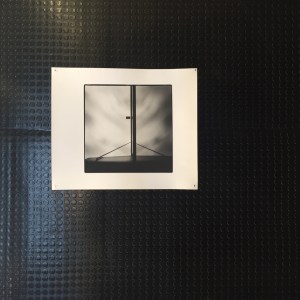 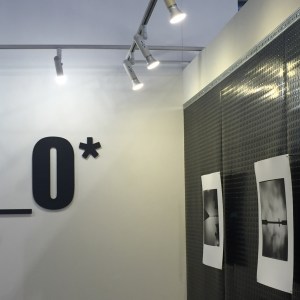 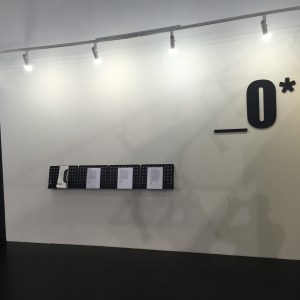 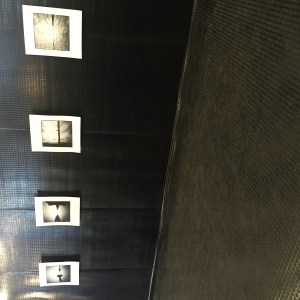 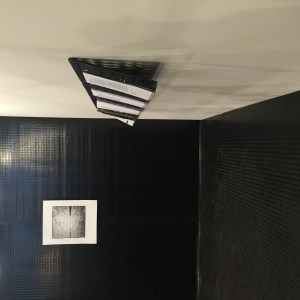